As part of the celebrations for the 71st National Day (2 September), the 2016 Da Nang Open Traditional Boat Race for the VTV8 Cup took place on the Han River on Friday morning.

Co-organised by the municipal Department of Culture and Sports, and the city’s branch of Viet Nam Television (VTV), the Da Nang traditional boat race event saw the participation of around 200 racers from 9 male and 7 female teams. 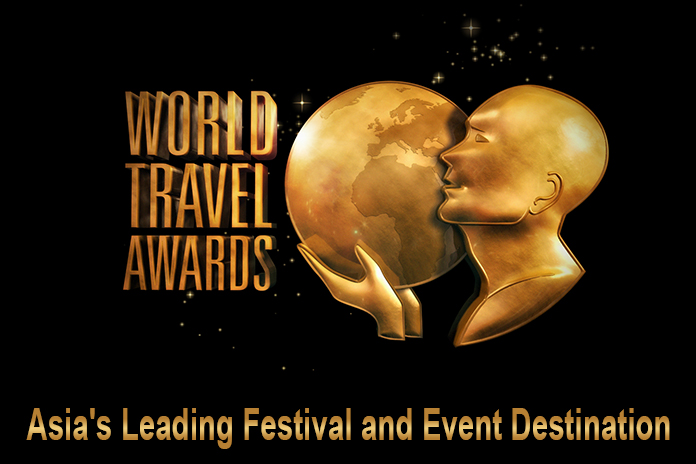