Han Market (Cho Han) is located in the heart of Da Nang city and offers 28,000 square metres of noisy shopping opportunities. Though Han Market is easily accessible, it’s not for the fainthearted or those looking for olfactory pleasure — it’s a bit stinky.

Han Market Da Nang opened during the French occupancy of Da Nang in the early 1940s and was named after the river Han that it ran parallel to; it was regarded by locals as the ‘rich market’, as most of its wares were either shipped or bought in by a French-constructed train system called the Tourane Marche, making it the place for wealthy classes to source more expensive imported goods. In 1989 the market was subjected to a massive renovation that added an extra storey, making it the biggest market in Da Nang and also apparently the cheapest. The entrances and outskirts of Cho Han are a bustling market place in themselves, with florists, fruit and veg traders, pharmacies and jewellers — it’s quite a good warm up for what lies ahead. From the main entrance, the first thing on offer are ‘souvenirs’ or tourist tat — it’s almost as if they don’t think many tourists will venture through to the main food court.

Beyond the tat, baskets and jars crammed with sweets are the only barrier between the humming assault of the fish sauce department (over 20 variations, sweating gently in big open buckets), a Han Market speciality. Vegetables, fish, meat and seafood cover the remaining floor area. It’s worth a wade around before you dive in to the best bit – the food court.

Han Market food court is a local institution and let’s face it, you are not going to get fresher or cheaper anywhere else. All the Vietnamese staples are here from pho through to bahn mi to bun bo. The one dish you should try here however is mi quang, Da Nang’s speciality dish. It’s basically chunky noodles in a light gravy, with a choice of meats or the original – seafood — topped with crunchy rice crackers. Price per dish should be around 25,000 VND. Sit as far from the meat stalls if you are going to eat is the best advice we can give here. Upstairs you’ll find home-wares, cosmetics (the same as back home but sadly usually in whitening versions) and clothing. Pretty much everything is aimed at the Vietnamese client, so if you are larger than the average Vietnamese, you are not going to find anything that will fit you. The shoe selling ladies will absolutely die laughing if your foot is larger than a 36.

What are great however are the fabric stalls and tailors. There is a much bigger and better range of fabric available than in Hoi An and it’s cheaper, too. The tailors are very talented and the quality is much better. If you need something copied we’d suggest you do it scam-free here rather than at the little tailor town down the road.

The best times to visit Han Market are between 06:00 and 11:00 and then after 16:00, when the market is bursting with activity rather than asleep. If you are coming from coming from Hoi An, the bus stops straight outside, otherwise it’s just a short walk from the big bridge on Bach Dang. Da Nang’s second biggest market, Cho Con, is nearby just off Hung Khong Street, which is easily walkable from Han. The Cham Museum is a 10-minute walk from the Bach Dang (river) exit just by the Dragon Bridge, where you can also grab a boat for a Han River cruise.

Although you are hardly likely to go away with an impressive bounty of must-have goods from Han Market, it’s worth exploring and fun to practise a bit of haggling. The location is great and the architecture surrounding the market, both old and new, is quite breathtaking. 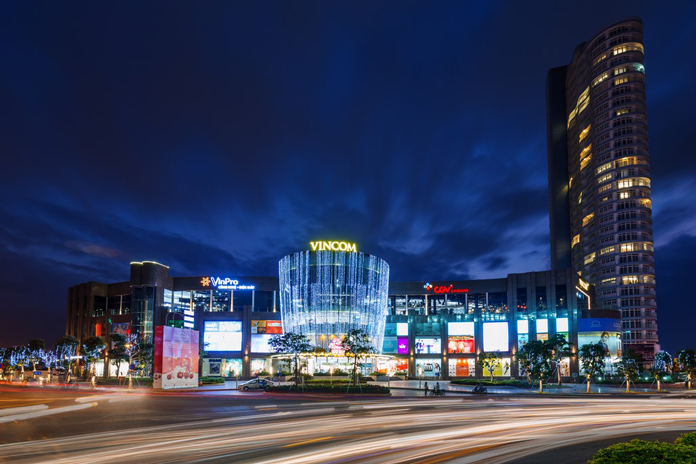 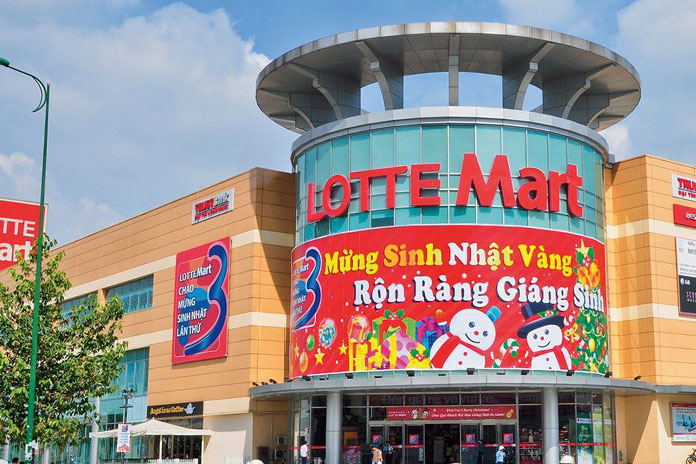 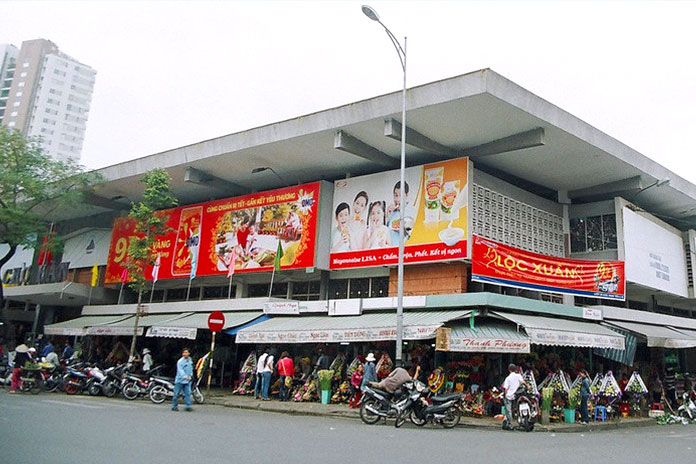 Where to Shop in Da Nang 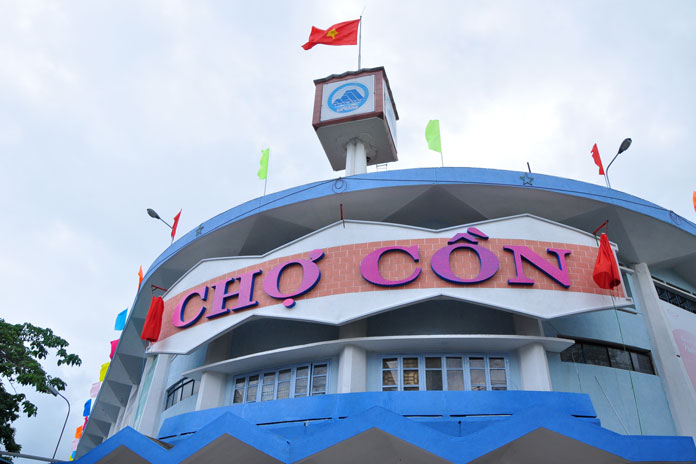 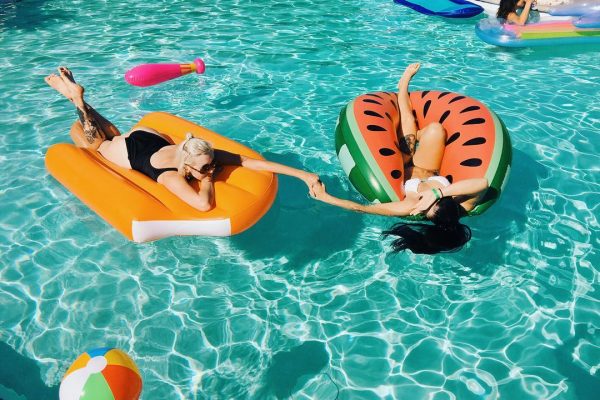