Hai Van Pass, a challenge for new and experienced bikers

The 24km scenic and zigzagging road of the Hai Van Pass is always a favourite of motorbike adventurers.

The top of Hai Van Pass, which is the frontier between Thua Thien-Hue Province and Da Nang City, still boasts the historic brick Hai Van Gate, built under the Tran dynasty in 1470, when King Tran Nhan Tong proclaimed that Hai Van was ‘the most marvelous wonder’.

The pass, popular for motorbike drivers since the Hai Van Tunnel became operational in 2005, is quiet and safe for off-road bikers and tourists. But the bends on the road still challenge drivers with a 15 percent uphill slope.

The mountain top is always covered by clouds, and often has a cool temperature of about 17 degrees Celsius. Drivers can face difficulties due to fog on rainy days and also late in the evening.

Tourists can reach the top of the pass and return to find a rest stop at the base of the mountain in Da Nang.

The Mekong Hai Van rest stop at the base of the mountain is often a stop for trans-Viet Nam travellers, and for camping as well as a rendezvous point for weekend team-building activities.

The main two-storey building, with a 200m–diameter conical structure, has souvenir shops and food corners for visitors. 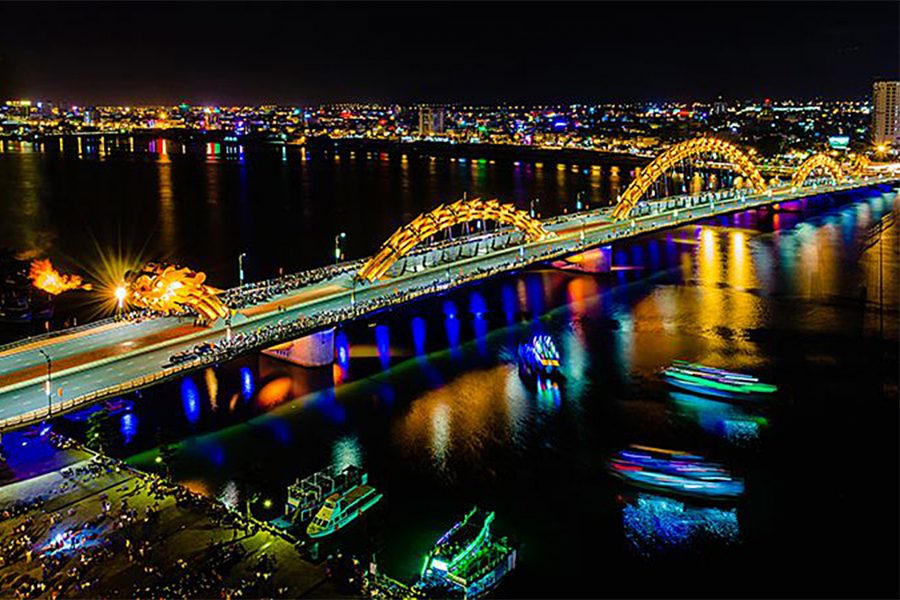 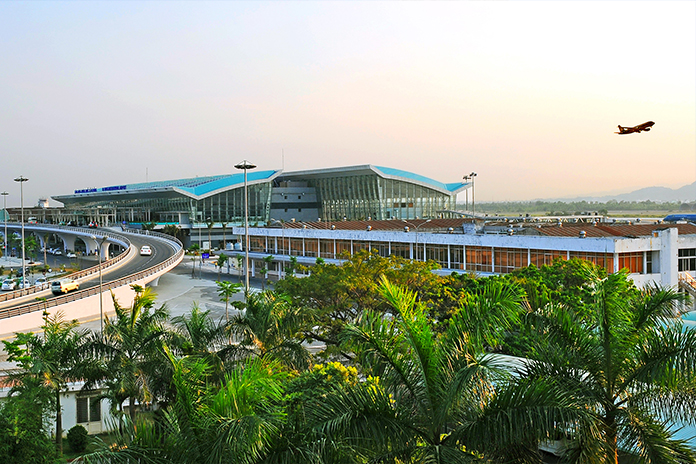