Home » Am Phu Cave, a mysterious trip to hell

Am Phu Cave, a mysterious trip to hell

Da Nang’s Marble Mountains is renowned for its numerous mysterious caves. Most notably, the Am Phu Cave (Hell Cave) is the longest and most mysterious at this tourist site.

The 302m-long cave is located inside Thuy Son (Water Mountain), which is one of the 5 mountains symbolising the basic elements of ancient oriental philosophy. The arches of the natural cave range from 45m to 50m, and there are impressive rock formations featuring the Buddhist perception of hell or purgatory.

The cave has 2 sets of stairs – one up to heaven, and the other down to hell. Buddhist monk Thich Hue Hung was monitoring the restoration of the cave between 2003 and 2006. In his explanation of the Buddhist philosophy of causality, he said that those who did good deeds in life would be guaranteed a trip to the cave’s ‘Thien Thai Gioi’ (Paradise) immediately upon their death, whilst anyone committing wrong or evil actions would descend to the 10 circles of hell, and especially to the ‘Nguc A Ty’ (A Ty Jail), which is the cave’s deepest point.

Walking through the impressive stalactites and stalagmites, visitors cannot fail to be impressed by the cave’s Purgatory section, through which sinners’ souls must first pass to be punished. There is also a court where hell’s judges evaluate a sinner’s acts and decide on the level of punishment. In the middle of the cave is a statue of the Ksitigarbha Bodhisattva who is often referred to as the Bodhisattva of the Hell beings. Here, a spiritual scale is used to weigh one’s good and bad deeds. Most notably, the cave has many man-made sculptures showing threatening scenes of punishment.

The Am Phu Cave features a harmonious combination of folklore and Buddhism’s valuable philosophy of humanity. The scenes of horror mentioned-above intend to educate human beings about doing good deeds in life and to ‘turn over a new leaf’ to stop a bad habit or make a positive change to their characters.

The admission fee to the cave is only 15,000 VND per person. 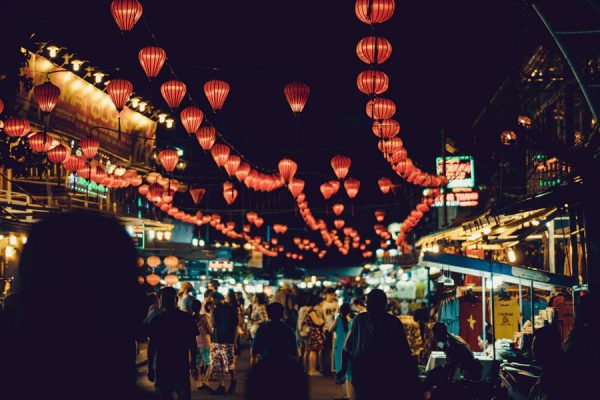 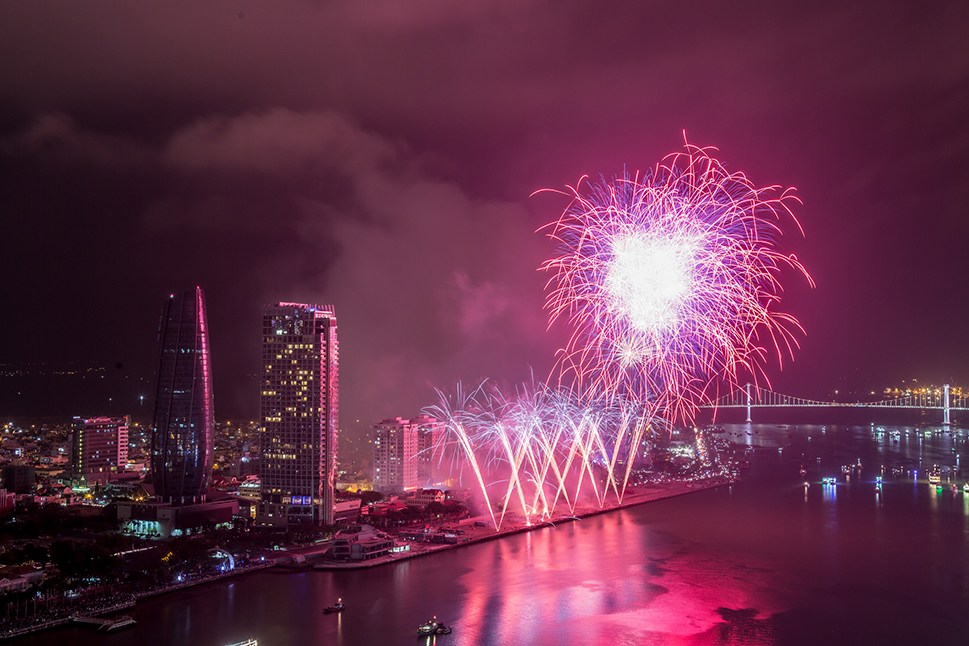 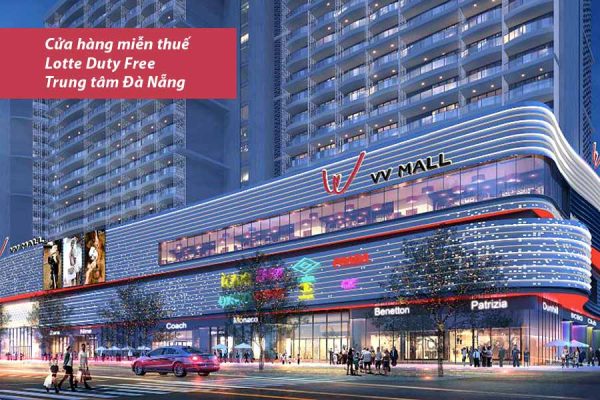 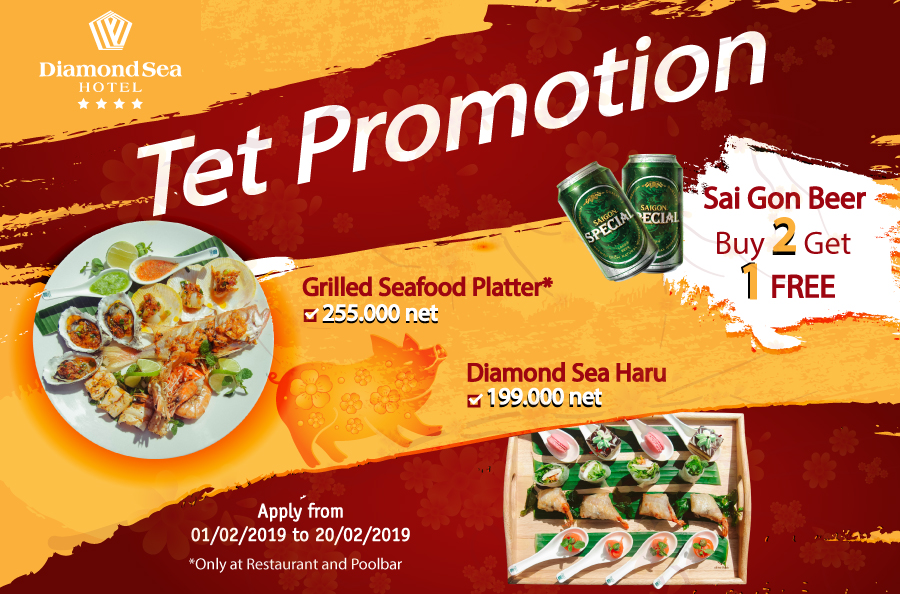